There is mounting research that shows dieting may be having the opposite effect to what we hoped. There is another way to a healthy body as well as develop a healthy relationship with food which will last a lifetime.

A diet will work as long as you are following it. The problem however is that they are usually so restrictive that no one can keep it going for longer than a few days or weeks before they need a break or at least a ‘cheat meal’. Does this mean you failed?? Or was it the diet that failed you?

The harder we try to diet, that the harder we fall. The harder you try restricting the foods you eat, the more your body and mind adapt to survive the self-imposed famine.  Your body doesn’t care about your desire for thinness. It is built and wired for survival. When you over-restrict food and energy intake, every cell in your body thinks you are trying to kill them. Your brain then triggers the release of appetite hormones that drive you to eat (ie. cravings). Those messages to eat are extremely difficult to ignore.. in fact they have been designed so that they are almost impossible to ignore. Eventually the pressure to eat escalates to the point where you lose control of your eating.  It is like holding your breath. At some point your body forces you to take a breath but it isn’t a delicate inhalation.. it is a loud and powerful gasp.  Sound familiar??

One of the key studies that is often referred to when considering the affects of dieting is the Minnesota Starvation Experiment around the time of the second-world war carefully recruited healthy college-age men who had no previous eating or body image issues were put on a semi-starvation diet. During this year-long experiment the men were required to lose 25% of their normal body weight on a kcal restricted diet (of 1500kcals/day) after a period of normal eating for 3 months. After the weight loss period, the men were put back on a diet that was about equal to their needs and then an unrestricted diet for the final 8 weeks of the study.  There were notable changes in the men during the calorie restricted phase. They lost strength and stamina, has a lower body temperature, heart rate and sex drive. Hunger also make the men observed with food. They would dream and fantasise,  read and talk about food. They reported fatigue, irritability, depression, apathy and decrease in mental ability.

The dieting bandwagon can lead weight cycling where your weight can fluctuate up and down like a yo yo. This repeated gain and loss of weight may increase the risk of health issues such as heart disease and type 2 diabetes (Bacon and Aphramor 2011)

What is intuitive eating?

Intuitive eating is made up on three basic (but not always simple) ingredients:

Much research has been conducted now looking at the health and wellness outcomes from adopting an intuitive eating approach. The research has found that people who scored highly on an Intuitive Eating Scale at a more diverse diet (great for gut health!) and had a lower body mass index (your weight relative to your height).

The main purpose of intuitive eating is to develop a healthy relationship with food, mind and body. It is a weight-neutral model which means the focus is on health and nourishing your body rather than some numbers on a set of scales. Weight is so often skewed by factors other than diet (such as hydration, muscle mass, salt intake, alcohol intake and when you last opened your bowels!).

To get more help with a non-diet approach book an appointment with one of our dietitians below. Anna is an Accredited Practising Dietitian and Director of My Nutrition Clinic who has worked for over two decades in the development and delivery of weight management programmes for adults and children. Anna has a Masters of Nutrition and Dietetics along with a Masters in Public Health and has worked in both Australia and London (UK) Molly is an Accredited Practising Dietitian and a Certified Intuitive Eating Counsellor with a special interest in gastrointestinal disorders. Molly is a FODMAP and gut microbiome dietitian, trained through Monash University and Microba. Molly enjoys using Motivational Interviewing to assist people to improve their symptoms, their relationship with food, and their health and wellbeing. Molly works with clients individually and in group programs; 'My Health for Life' and 'Food Freedom'. Rachel has a decade of experience helping clients improve their health through gentle improvements in their diet. Rachel has worked in both community and hospitals on the Gold Coast and has particular interests in diabetes, chronic disease management and health coaching.

EASY ONLINE BOOKINGS - WITH OR WITHOUT REFERRAL 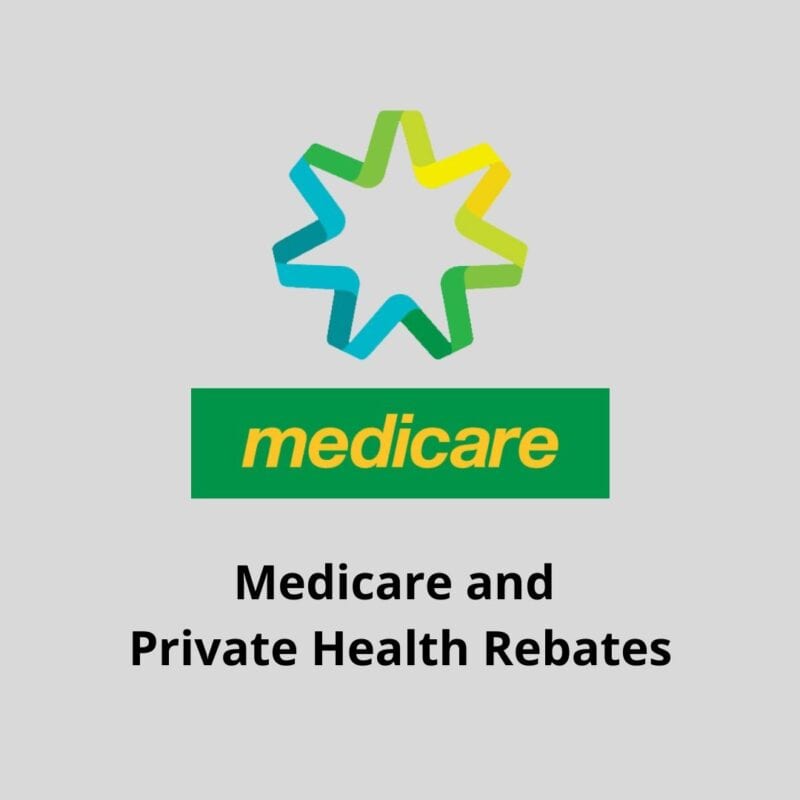 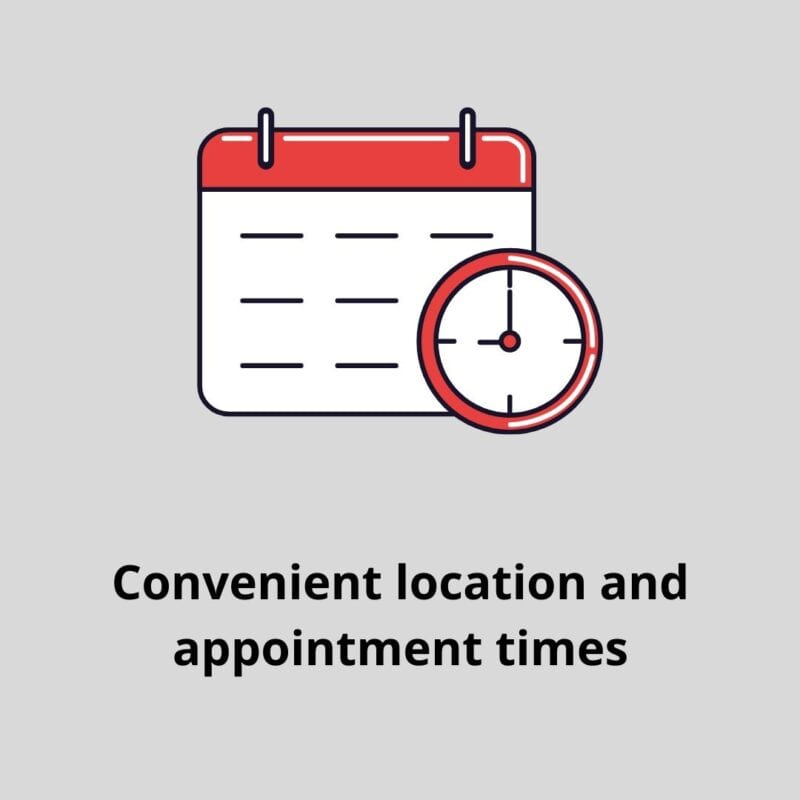 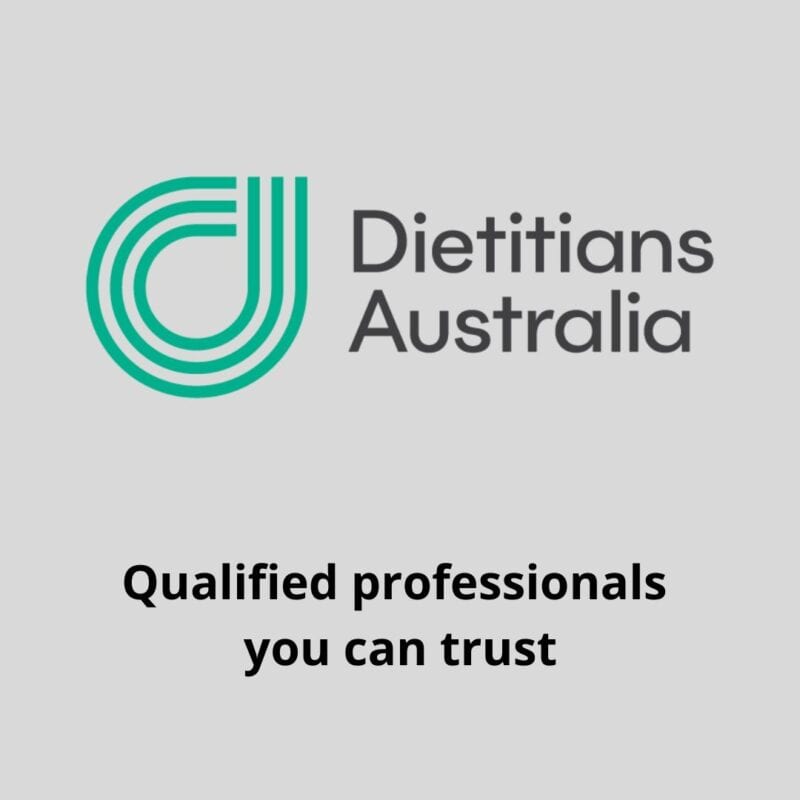